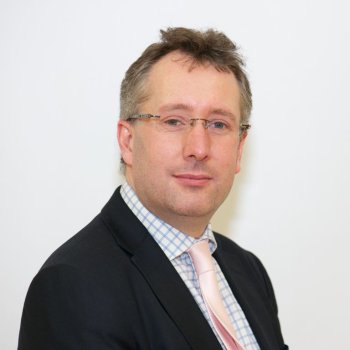 Andrew McBirnie was born and brought up in Portsmouth. He studied music at the University of Bristol, followed by postgraduate study in composition at the Royal Academy of Music, gaining a PhD from the University of London. As a composer, Andrew has been the recipient of a number of prizes and awards, and his music has been commissioned, performed, broadcast and recorded by professional orchestras, ensembles and soloists, throughout the UK and worldwide.

Andrew taught in independent schools, and was Director of Music at The Oratory School, Reading. From 2002 he has pursued a career in performing arts assessment. He was Chief Examiner in Music for London College of Music Examinations, based at the University of West London, where he also taught on the BMus course. He spent some time in the USA, where he pursued a freelance career as an examiner, consultant, and performer/composer, and taught at Oklahoma City University. In January 2010 he returned to the UK to become Director of Examinations at the Royal Academy of Dance, and in January 2018 he became Chief Examiner at RSL Awards Ltd.

The Moon by Night for alto flute and piano was one of the first pieces to be both performed by rarescale (in 2003) and published by Tetractys (2005).Other works by Andrew are published by United Music Publishing (UMP).