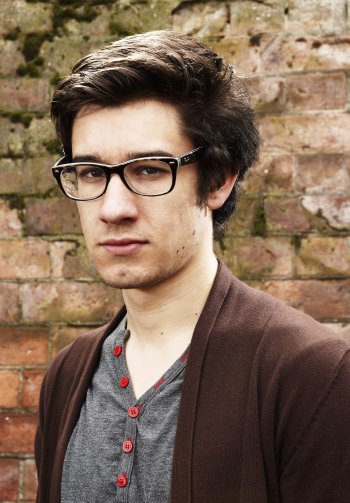 Since achieving his Masters in Composition, with distinction, from the Guildhall School - with generous support from The Worshipful Company of Tobacco Pipe Makers, The Worshipful Company of Tylers and Bricklayers, the Guildhall Trust and the Countess of Munster Musical Trust - Benjamin’s works have been performed widely, either by himself, as clarinettist, or others across the UK and abroad. His music has been heard in venues in Royaumont and Aix-en-Provence, France; Darmstadt, Germany and Aldeburgh; Birmingham; Durham; Oxford and London’s Air Studios, Barbican, LSO St. Luke’s, the BBC’s Maida Vale Studios, The Place, Southbank, and the Wigmore Hall. Broadcasts include BBC radio 3 and Resonance 104.4 FM. Festival premieres include the Aberdeen Sound, City of London and Aldeburgh festivals. He is co-founder of the critically acclaimed dance and music company Sounding Motion who perform extensively across the UK in theatres, studios and university education projects, with generous support from the Musicians’ Benevolent Fund. He is currently undertaking a PhD in composition at Cambridge University under Richard Causton, fully and generously funded by the Arts and Humanities Research Council.

The Metamorphoses of Britten
Next
Previous