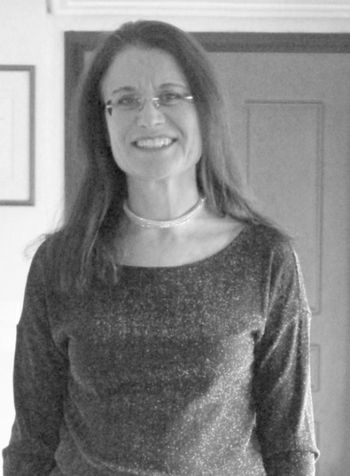 Coreen Morsink (b.1971) is a Canadian/Greek composer focusing on music springing from ancient Greek sources as well as unusual tuning systems. Her pieces use compositional techniques which combine old and new with explorations into microtonality, multiphonics and extended techniques. Her compositions have been performed by the Allegri String Quartet, violinist Mizuka Yamamoto, organist Keven Komisaruk, quarter-tone alto flautist Carla Rees, alto flautist Karin de Fleyt, the 432 Chamber Orchestra, contrabass clarinetist Sarah Watts (amongst others) in the UK, Canada, USA, Greece, Bulgaria and Belgium. Her composition for solo cello, Conversations with a Rose was a finalist in the Sorodha Composition Competition in Belgium (2014) and premiered by Sigrid Vandenbogaerde, and her string quartet Stolen Glimpses of Eternity was a finalist in the Golden Hornet Smackdown V string quartet competition (2019) played by the invoke string quartet in Austin, Texas.

Coreen has presented papers on the subject of Ancient Greek music and presented her music at the Aristotle University of Thessaloniki and Oxford. She is the founder and co-ordinator of the Athens Composer/Performance Conference series (in collaboration with Goldsmiths University of London), which unites practice-led PhD students to present their work in Athens, Greece.

Coreen is currently music teacher at St. Catherine’s British School in Athens, Greece and has also been a lecturer of music at undergraduate and Master’s degree level at the University of Indianapolis, Athens Campus. She is an examiner and Team Leader of music performance for the International Baccalaureate programme.