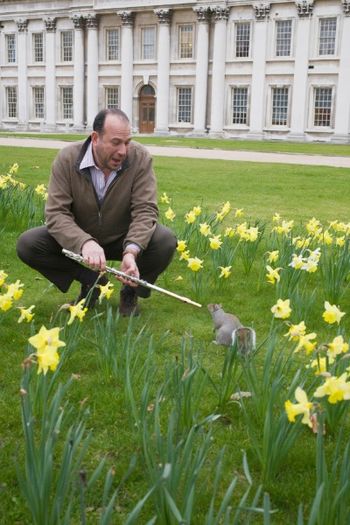 Born in 1960, Wissam Boustany’s international career as a concert artist and teacher has taken him to South and North America, Europe Middle and Far East. In 1995 Boustany founded Towards Humanity, an international initiative using music as a catalyst to support humanitarian projects on an international scale. Born in Lebanon, Boustany began his musical studies with his stepfather. He moved to Britain in 1977 where he studied at Chetham’s School of Music & the Royal Northern College of Music, with Trevor Wye. He has received many awards, notably the Silver Medal in the 1982 Madeira International Flute Competition and (in the same year) the woodwind prize in the Royal Overseas League Competition. He received the silver medal in the Shell/LSO competition and won the 2nd prize in the woodwind section of the first BBC Young Musician of the Year.

In 1997 he was awarded a knighthood by the Lebanese government (Chevalier de l’Ordre du Cedre) in recognition of his music and peace work. On 3rd February 1998 he was presented with the Crystal Award at the World Economic Forum in Switzerland. He is also Professor of Flute at the Royal Northern College of Music in Manchester, UK.

...And the Wind Whispered...
Broken Child
Next
Previous