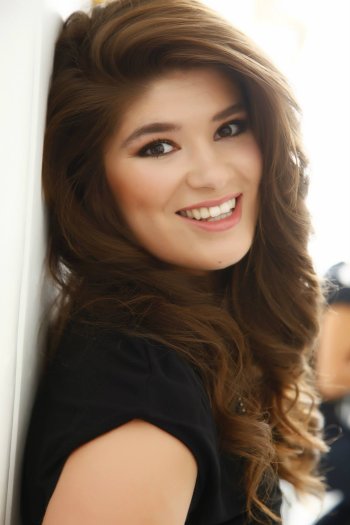 As a student at Royal Holloway University of London, Stephanie Milne specialises in Composition and Performance. In recent years she has composed works for a number of instrumental ensembles and solo instruments, including wind quintet, flute, cello and baritone and solo accordion. Stephanie has written music in many genres but prefers to compose in the contemporary style.

In addition to composing Stephanie is also a keen flautist and has studied the Flute and Alto Flute with Carla Rees during her time at University. Stephanie is a member of the rarescale flute academy and enjoys being able to work with others who share her interest in low flutes. Stephanie was awarded the Bates Trust Bursary to attend the rarescale Summer School in August 2015.