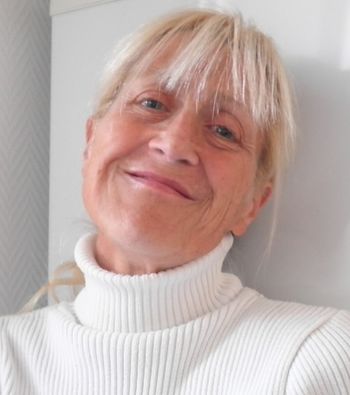 Australian composer Karen Lemon (b.1961) is an experienced musician: amongst her qualifications are a PhD in Musicology from the University of Sydney (on Schoenberg’s post-tonal music c.1910) and a License in Dalcroze Eurhythmics from Carnegie Mellon University, Pittsburgh, USA. However her career as a composer is in its early stages: despite minor studies in composition in her undergraduate days (with Anne Boyd and Gillian Whitehead, among others), it has only been in recent years that Karen has returned to it. She has been privileged to have had her music performed in locations as diverse as Sydney, Los Angeles, New York and Cambridge, and by such distinguished performers as Thomas Hutchinson, Artur Cimirro and Gwion Thomas, and has composed music by commission or on request for CAMS, Hourglass Ensemble and the University of Bristol Schola Cantorum. Several of her works have been prizewinners in composition competitions, including the Gesualdo Six Composition Competition, the Renée B. Fisher Commission Awards and Opus Dissonus.

As a performer, though Karen is a pianist by training (having studied at the NSW State Conservatorium of Music with Albert Landa and Adene McInnes), she was most active as a chorister and vocalist, notably as a foundation and lifetime member of the Sydney-based new music choir The Contemporary Singers and as founder and director of and arranger for the pop-jazz a cappella ensemble The Five Skins.

Karen has worked as a lecturer in Musicology at the University of Sydney and the University of Tasmania, and enjoys Associate Artist representation with the Australian Music Centre. She currently divides her time between Australia and France.

Duo
Tangent Blues
When I Am Not
Next
Previous