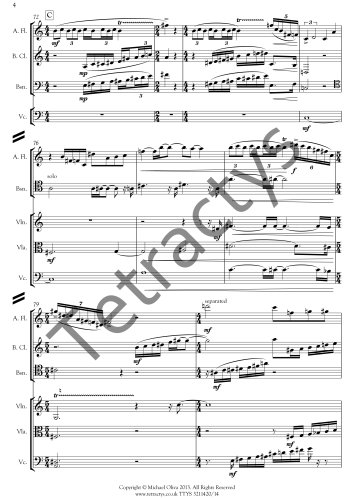 
Everything about Dungeness is remarkable, from the funny miniature steam train you can take from Hythe to get there, to the bizarre wartime concrete "ears", to the hulking mass of the nuclear power station at the end. Sitting by the water's edge on a summer afternoon, the sky is so vast that you feel you could be at the edge of the world. It's a wild and dynamic landscape. A shifting spit of shingle jutting out into the English Channel, being fought over by the waves from two sides and encroaching sea grass from the other - and right in the middle, on the road that leads to the lighthouse, is Prospect Cottage. Here Derek Jarman, in his final illness, created an extraordinarily beautiful garden, bright orange poppies and sea kale and lavender improbably rising out of the stones. The shingle itself is special too, the millions of years of storms have made the flint pebbles here so smooth and uniform that as the waves draw back they knock into each other and ring like a billion tiny bells. Nowhere else does the sea sound as good.
Michael Oliva
London
2013


Dungeness was written for Carla Rees, who gave the first performance with rarescale, conducted by Hugh Brunt, at the ensemble’s 10th Anniversary Gala Concert on 5th October 2013 at Shoreditch Church in London.