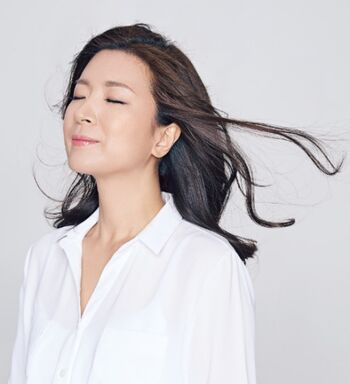 Sungji was born in Seoul in 1973. She studied composition with Kyungsun Suh at the Hanyang University in Seoul. Subsequently completed her MMus with Robert Saxton and Paul Patterson at the Royal Academy of Music in London, and her Ph.D. in composition with Nicola LeFanu at the University of York in the UK. She has participated in various workshops and masterclasses such as Voix Nouvelles (Royaumont) and in Darmstadt where she studied with Brian Ferneyhough, Jonathan Harvey, Theo Loevendie, Tristan Murail and Toshio Hosokawa, as well as the International mastercourse and workshop for conductors and composers with Peter Eotvos and Zsolt Nagy in Herrenhaus Edenkoben.

Over the last decade, Sungji's music has been performed by leading players and ensembles in over 46 countries and 213 cities. Her music has been widely broadcast in more than 17 countries (37 channels) and has been recorded and released on the Soundbrush, Elektramusic, Atoll, Dutton label and by ECM Records. Her music is published by Tetractys Publishing.