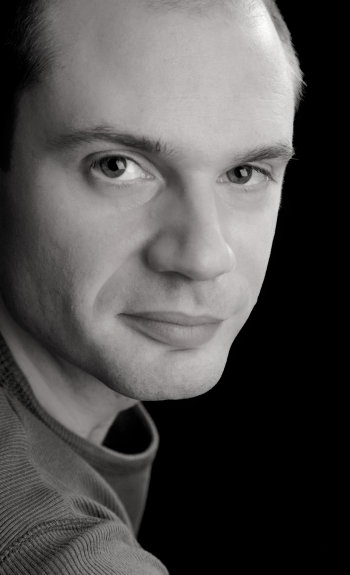 Edmund studied music at Oxford University and completed a Masters in Film Composition at the Royal College of Music, under Academy Award Winner Dario Marianelli. He also studied on the Advanced Composition Course at Dartington International Summer School and has completed residencies at the Banff Centre, Canada and the Wurlitzer Foundation, Taos, New Mexico.

Recent commissions include pieces for The London Festival of Contemporary Church Music (broadcast on Radio 3), The London Gay Men’s Chorus and Trifarious. Prizes in 2019 included the 40th Ithaca College Choral Composition Competition, the Progressive Classical Music Award and the Freudig Singers Choral Composition Competition. He was nominated for an RTS Best Score Award for his music to the BBC film Elizabeth at 90.

His music is also published by OUP, Stainer and Bell, Banks Music, ABRSM, Reed and Recital Music. His choral music is published as octavo music and included in collections such as Flexible Anthems and Flexible Carols (both OUP). Stainer and Bell publish collections for the early learner (for oboe and piano/clarinet and piano) as do Spartan Press (clarinet and piano) and his music is also included in ABRSM’s ‘Piano Star’. Other pieces are included on the ABRSM and Trinity Exam Syllabus.

Music for TV includes the BBC 1 series Who do you think you are?, the ITV series Long Lost Family, Channel Four’s Unreported World and the Discovery series Homestead Rescue. He recently scored A Merry Tudor Christmas with Lucy Worsley and the new Channel 4/Netflix series Crazy Delicious.

Currently he teaches composition at the Royal Academy of Music (Junior Department) and is a Lecturer in Composing for the Moving Image at City University.